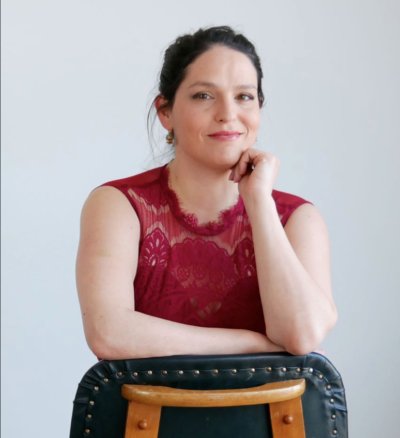 My dad always wanted me to sing. He said he could hear my talent when I laughed. He had a point, because when we laugh our diaphragm ‘jumps’ and kicks the voice out effortlessly.

He didn´t know anything about singing or music. Yet, somehow, he knew. Too bad, I shied away and didn’t let anyone hear me sing until the age of 21. In the end it all would be ok: I became a professional opera and musical singer. But more on that later.

I think one of the reasons my dad encouraged me was because he was denied that encouragement as a child. As a 7-year-old, the music teacher told him he had NO TALENT.

Really, who determines that for a kid?!? Would my dad have become an opera singer without that comment? A singer-songwriter? Maybe simply a choir singer having great fun?

Some students who come to me talk like this: ‘I have a terrible voice’. Some were told so. Others compare themselves to a successful sibling: My sister is the talented one… Just a spoiler – they were all wrong. 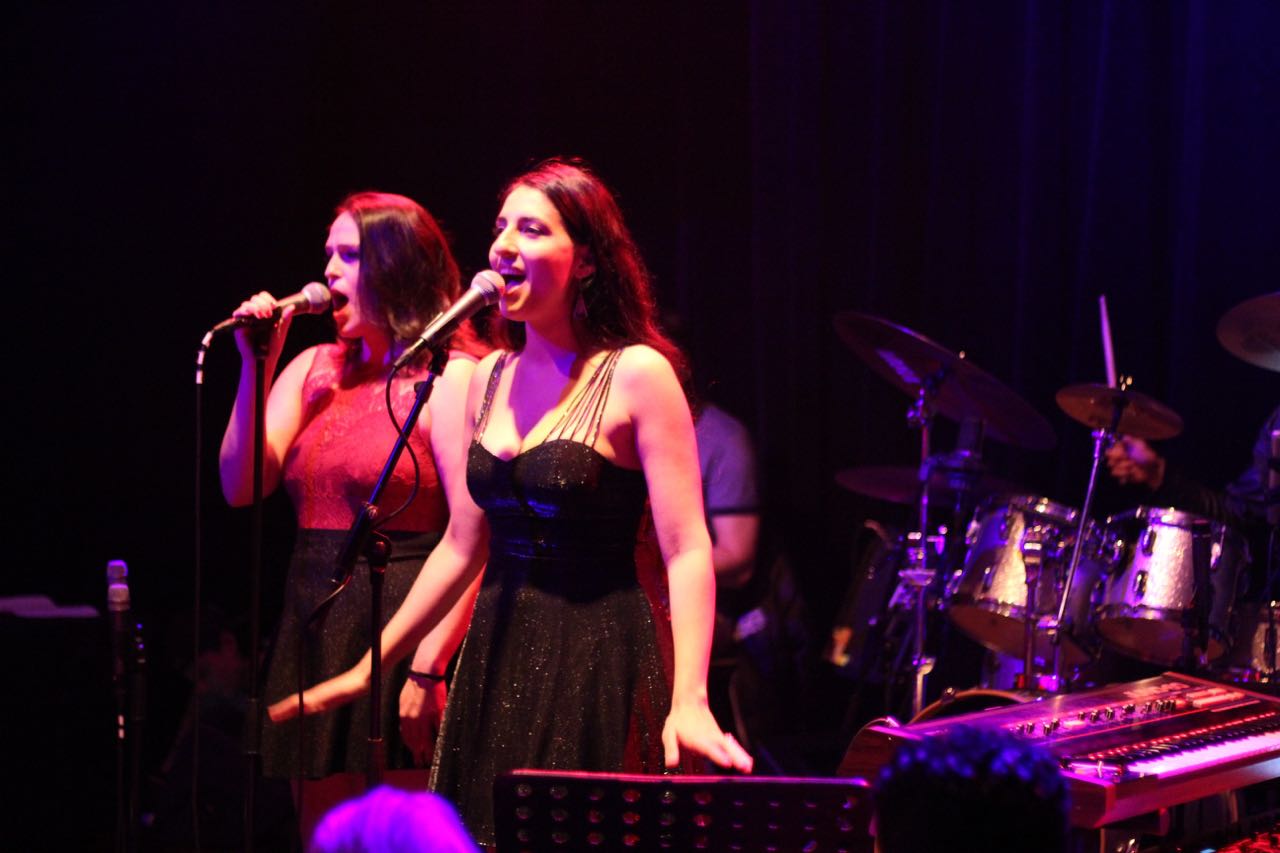 When I finally came around, at 21, I decided to take a voice lesson, just for fun. It was like falling in love. After a few lessons I realized I would have to get over my stage fright that I developed by shying away from singing. This took me two more years. Overcoming physical and psychological obstacles in my vocal technique took me way longer than that.

All this helps me now with my students. I had almost nothing come easily. So when a student comes in with a bad habit, chances are that I have had it, too, and I will know what to do about it.

I have learned that singing well is about understanding your instrument – your body. Therefore my method involves bodywork methods such as yoga and Alexander. It’s amazing how much of a difference this will make for your singing. 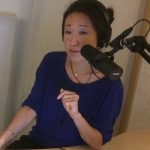 “Linor was the first vocal coach I had who started correcting my posture before we got started. I am reminded of a good masseur I once had, who did not immediately start kneading my back, but first asked me to stand up, and concluded that one leg was half a centimeter shorter. Likewise, Linor corrected my neck and head, which led to a completely different sound.

Already in a few lessons I have progressed tremendously. I reach my notes effortlessly for the first time, without having to force it. I am starting to discover my voice.”

Watch more of my reaction videos

How I became a singing teacher

Schedule a (online) singing lesson with me

Or take my quiz